Below are three sample employer letters for Social Security disability applications. You can collect a letter like this from a current or previous employer.

This may give your employer some ideas for things to include. You may be able to think of and remember many more examples than your employer will.

Instead of letters (or in addition to letters), there are several other ways you can Collect Workplace Documentation to Help Your Disability Case

To Whom It May Concern:

Ms. Susan Jones was hired as an aide at our nursing home and worked here from 2000-2003 in a full-time position. During the years that Ms. Jones was here, she had to take a significant amount of medical leave.

During the last year, she was unable to do her work without someone with her virtually at all times. She would often become confused and needed help completing her assigned duties on time. Initially, other staff were more than willing to pitch in with Ms. Jones as she was very sweet, pleasant, and appreciative. However, over time, it became impossible for us to keep providing this amount of support, and we had to let her go. We were sorry to have to do this.

To Whom It May Concern,

Jane Smith has been in my employ in the following position: _______________. She previously worked full time, however due to her illness her hours have been reduced to 10 hours per week. She is often absent for sick days.

Before her illness, I knew Jane to be a dependable and hard worker. Because of her disability and physical limitations, Jane is no longer able to perform many of the job duties she previously performed, which are required for this job.

Since her illness began, Jane is no longer able perform many of the physical tasks she used to do. For example, she is no longer able to lift boxes of office supplies or vacuum the floor. In addition, she frequently lies down during the work day. I have assigned another employee to take over these tasks.

She is also no longer able to manage projects that have a deadline or handle projects that require mental concentration. Jane previously handled many forms and preparation of written reports in our office and her performance was always excellent. After she became ill, she began having problems with memory and concentration and was unable to accurately complete many of the forms needed for this job. I have hired another employee to take over many of these tasks.

While Jane was previously responsible and reliable, since her illness began she is frequently late and often needs to leave work early. She also needs frequent sick days; in 2014 she was took sick days for more than 20% of the days she was scheduled to work.

Out of compassion for her situation, I have continued to offer a small amount of employment to Jane, even though she is no longer able to perform many of the tasks required for this job.

Please email or call with any questions.

To Whom It May Concern:

She first worked for me from 2015 until August 2016 in the position of ____________. During that time, she was regularly ill. She was suffering from lupus and many associated issues, and it was often impossible for her to complete the work required for the position she was in. She informed me that she could not drive for more than about 20 minutes because her arm and leg pain was so intense that she’d have to pull over and stop driving. That alone limited her greatly, often precluding her ability to drive to the office.

She missed a lot of work, was hospitalized multiple times, and had major surgery (out for 7 weeks at that time). Even when she was able to work, I could see she was in constant, tremendous pain. I knew that sitting for extended periods was painful, as was being on her feet for an extended time. Even walking was painful for her.  Her disease seemed very unpredictable and she appeared to struggle daily with extreme fatigue, frequent migraines, brain fog, fevers and severe pain.

In fall 2016, I became __________ supervisor in a new position as __________. During this time, I witnessed her health continue to decline and she was often out of the office due to constant doctors appointments  and ongoing medical tests. She missed work due to frequent migraines and unmanageable fatigue. She had great difficulty sitting in any meeting because her legs would “lock up” and cause awful pain. Yet she was in too much pain to stand for any length of time. Her symptoms had become increasingly debilitating and greatly affected her ability to work.

Our company allowed the accommodation of her working from home at times, fewer hours and/or flexible hours. Even with these accommodations, it was becoming impossible for her to manage required tasks. She often lay down and she struggled with brain fog and concentration. Her co-workers reported that she wasn’t making sense at times and was forgetting things. __________ and I discussed the possibility of other positions within the company, but none were possible with her many limitations.

__________ worked for me until March 2018, when the negative affect her health was having on her job performance became unmanageable. I hope that no longer working will allow her to better manage her health and achieve a better quality of life.

🍭 How to Apply for Disability While Working

🍭 How to get and use your personnel file

🍭 How to use other Workplace Documentation

Please comment below with stories, ideas, questions or suggestions. Please let us know if any links on this page stop working.

Updated May 2019. If you found this page helpful, please share it with others by pressing one of these magic little buttons:

1 thought on “Sample Letters from Employers for Social Security Disability” 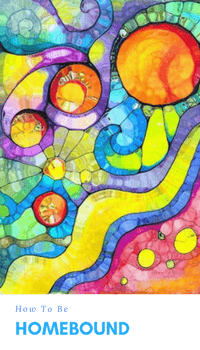 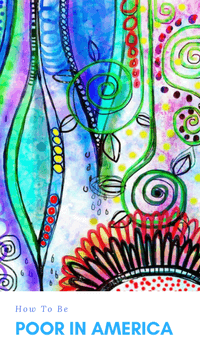 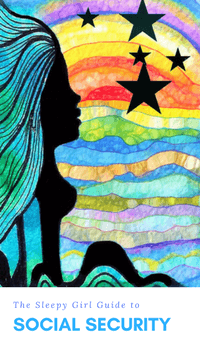 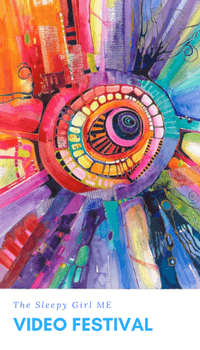 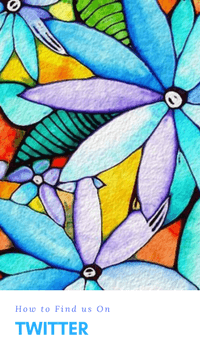